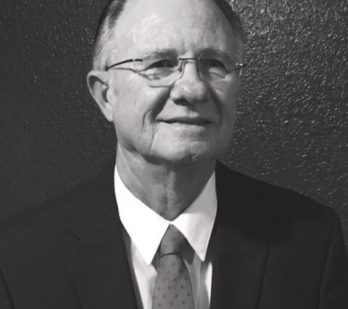 Chuck Trahan is Bluegill’s Territory Manager for the I-35 corridor including Austin, Dallas and San Antonio and is responsible for developing a new customer base and teams to provide quality and above expectation service in energy rating and code compliance.

Chuck is a graduate of the United States Naval Academy and served in the navy’s nuclear submarine force for twenty-one years. After retiring from the navy in 1994, Chuck became certified to teach secondary school mathematics and taught in the Round Rock Independent School District. After two years he entered the home building industry with Wilshire Homes. He began as an Assistant Superintendent and rose to Operations Department Program Manager before joining Armadillo Homes. As Vice-President of Construction he assisted in developing Armadillo Homes new division in Austin. Before joining Bluegill, Chuck worked for a consulting firm that focused on energy management.

Chuck is an avid Navy Football fan and his hobbies include trail running, golf, camping and riding his Harley Davidson. Chuck and his wife Helen also enjoy spending time with their seven grandchildren.